Electrical Self Reliance with Solar 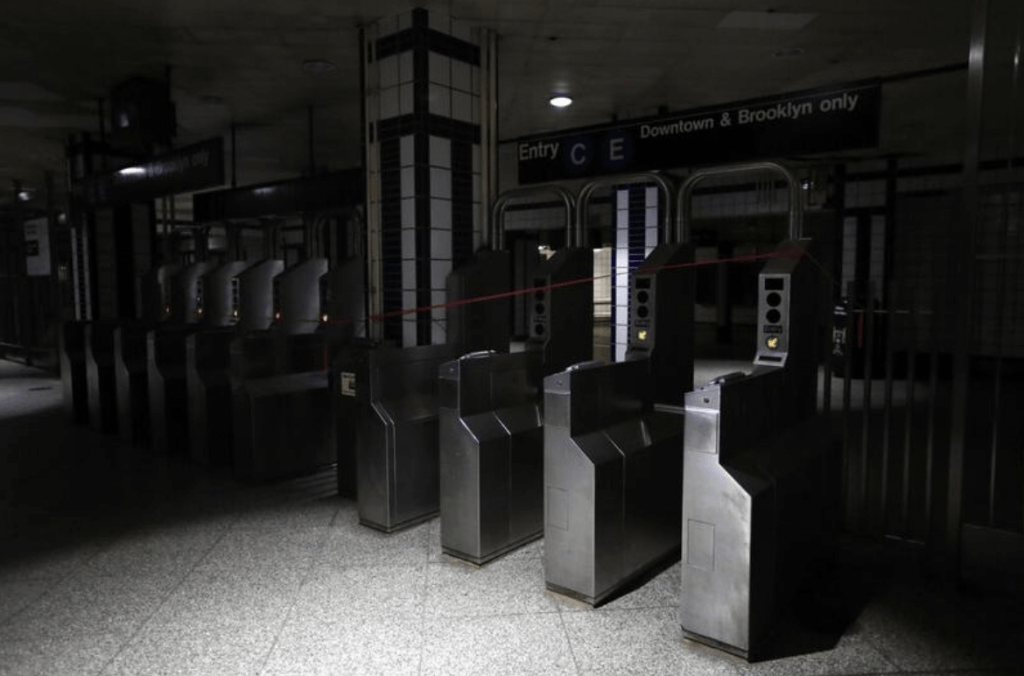 Extreme heat catalyzed the collapse of several power lines this past weekend. The outages were accompanied by fires and floods across America. As these forces worked in tandem, several electrical grids proved unable to support demand. In the midst of the following chaos, the need for mini grids and electrical self reliance becomes clear. Installing solar & clean energy storage systems is one of the best ways to generate your own electricity and achieve relative electrical self reliance.

This past weekend, 50,000 New Yorkers lost power during a dangerous heat wave. Con Edison intentionally cut off power to several neighborhoods in Brooklyn and Queens, leaving tens of thousands of people without access to their appliances: air conditioning, refrigeration, lighting, etc. Around 15,000 New Yorkers are still without power, forcing food waste, dangerous driving conditions in the absence of lights, and more collateral damage. Beyond New York, hundreds of thousands of people have been rendered powerless.

These power outages were made more dangerous by the fact that from the Midwest to the Northeast, around 200 million people have been affected by the intense heat waves.The Baltimore heat index hit 122 degrees on Saturday, and other cities along the east coast, from Millinocket in Northern Maine to Tampa Bay in Florida, have reached record high temperatures.

We believe in the power of resilient microgrids and clean energy generation. Throughout heat waves, fires, and floods, our solar canopies can help ensure electrical stability. Using solar energy helps you save money and the planet, and your ice cream which would otherwise melt in a power outage! Here at Brooklyn SolarWorks, we aim to extend to local homeowners the convenience, environmental impact and attractive financial return that solar ownership promises.

For the former Vice President, global warming is an era-defining challenge, and combating it is an economic opportunity. Presidential candidate Joe Biden knows there is no greater challenge facing our…

We’ll dive into the current status of net metering in New York City as well as the benefits of solar battery storage. When the sun is shining, solar panels in…

We have always prioritized the safety of our customers, and in these uncertain times, it’s no different. That’s why we are practicing and enforcing best practices for social distancing and self-isolation…