Solar for the Brooklyn Home

Brooklyn SolarWorks was founded in 2015 by three seasoned industry professionals who shared a common mission: to make solar appealing, easy and available for Brooklyn’s urban homeowners.

For years most solar contractors in the area had embraced methods and practices that were developed for the suburban customer and home, making the unique features of the urban built environment a poor fit for conventional business models. As a result, the industry as a whole avoided the borough’s dense residential neighborhoods and iconic flat roof townhomes, even as nearby Staten Island, New Jersey and Long Island – just a bridge or tunnel away – achieved some of the highest solar adoption rates in the country.

As a business Brooklyn SolarWorks has been built from top to bottom to close this gap, and to extend to local homeowners the convenience, environmental impact and attractive financial return that solar ownership promises. Achieving this has meant much more than adding “Brooklyn” to our name or opening an office in Gowanus. It has meant pioneering entirely new design and installation methods that match the unique characteristics of the local housing stock. It has meant acquiring a deep and peerless mastery of the City’s complex code, zoning and permitting rules. And it has meant cultivating an approach to customer service that exceeds client expectations in one of the world’s most valuable and sophisticated real estate markets.

Most solar companies grow by expanding their operations outward into new territories. BSW is different: we grow by going deeper, block by block, in the neighborhoods that we already serve. 90% of our 1,000+ completed projects are located within just 15 Brooklyn zip codes, and can be reached from our Gowanus headquarters by car, bike or even foot within 10 minutes or less. This hyper local focus translates into a deep familiarity with and connection to the communities that we serve. And it enables a level of accountability and responsiveness to our customers before, during and long after system installation that no other company can come close to matching.

Why does this matter? Because a flat roofs allow for standing and storage – which means hatches, AC units, decks and other objects that compete for space with solar. It also means a very restrictive fire code: FDNY wants access to flat roofs during a fire, and requires wide areas to remain open and free of objects, including solar panels. And in the dense urban environment buildings of different heights are in very close proximity to each other. This can cause one neighbor to cast shade directly on another’s roof, cancelling out solar productivity.

Brooklyn SolarWorks has pioneered unique, made in NY methods that work around and elevate above these challenges. Our most famous innovation, the patented, award-winning Brooklyn Solar Canopy, was specifically developed to make solar viable – and livable – on most challenging townhome roofs.

BSW’s success is all about chemistry: mixing the creative energy of our young team with the hard earned experience of the many career pros we count on staff. This balance is fundamental to our success and evolution as a company, and powers our ingenuity and novel approach to problem solving and product development. We are a diverse, sustainably-minded group committed to recruiting from outside the conventional boundaries of our industry, promoting from within, and rewarding hard work and commitment with a living wage and opportunities for advancement. 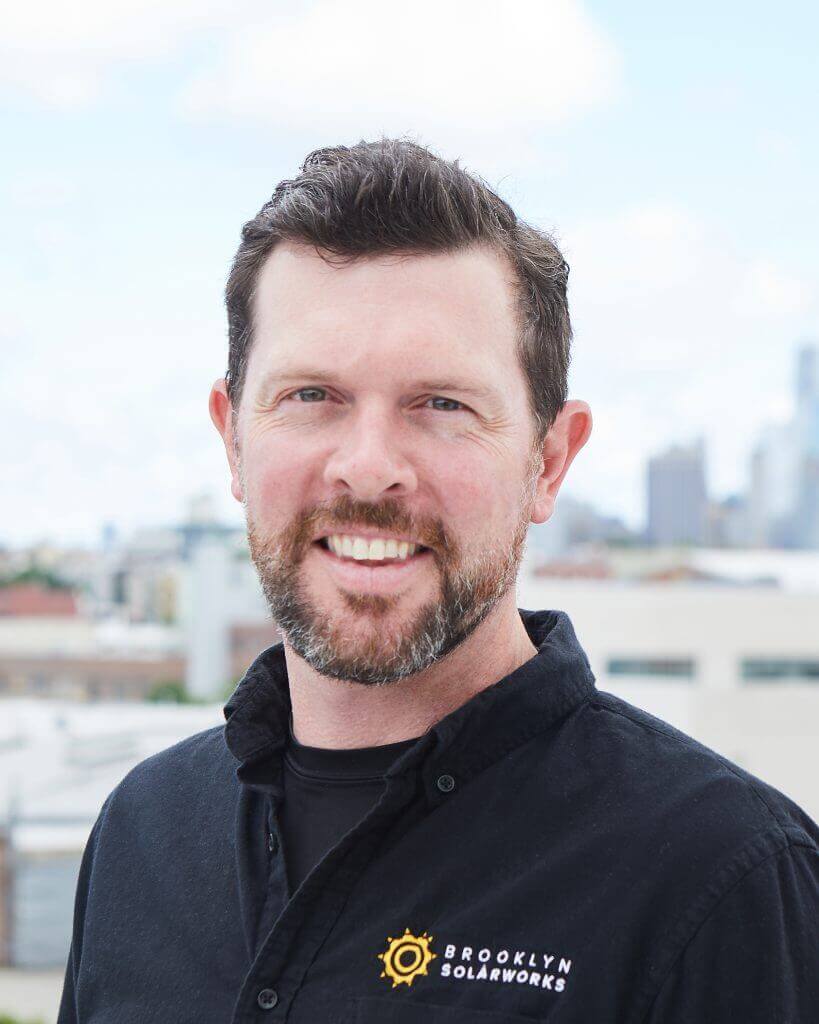 T.R. is a clean energy leader with over a decade of experience in various management and executive roles within the solar industry. He has led solar companies both large and small, with a focus on sales, marketing and finance, and helped pioneer solar lending in the Northeast market. T.R. received his MBA from the Maastricht School of Management in the Netherlands, and was among the first solar professionals in the United States to become NABCEP Technical Sales certified.

Hear T.R. discuss his industry background and vision for solar in Brooklyn on The Bridge podcast. 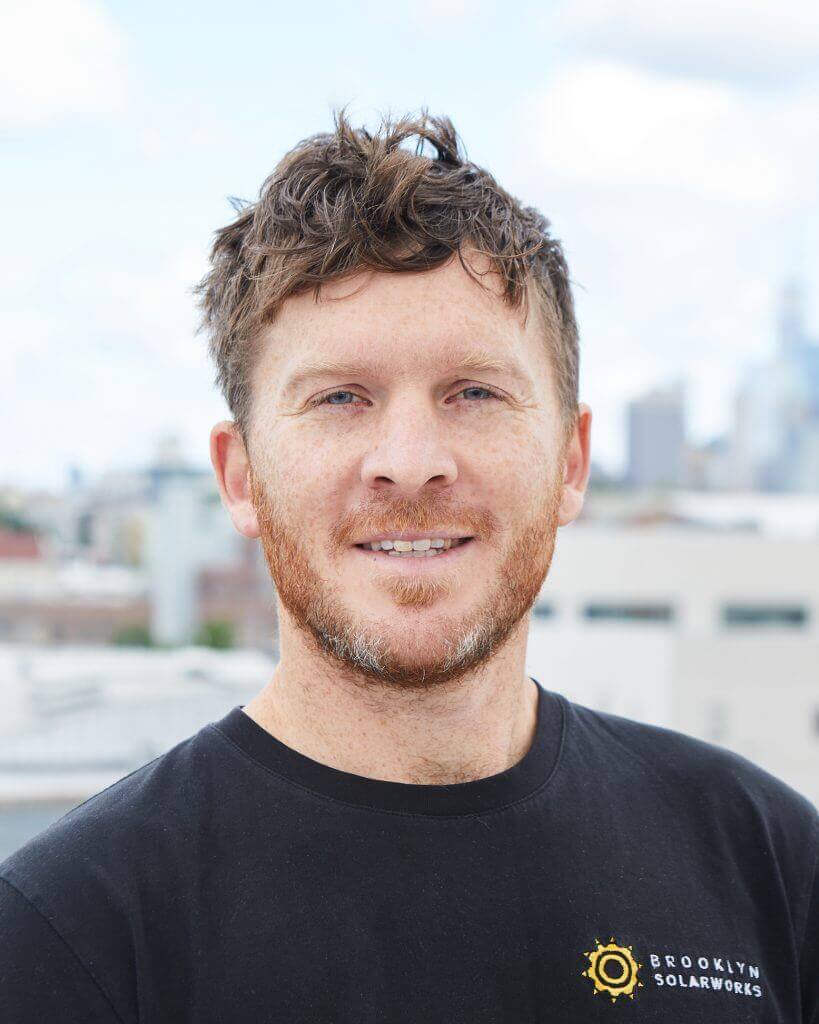 
Prior to co-founding Brooklyn SolarWorks in 2015, Gaelen cut his teeth in the solar industry at multiple national solar companies, building leadership experience in sales, marketing, finance and installation management. At BSW Gaelen leads operations and product development. Gaelen holds an MPA in Environmental Policy and Science from Columbia University and a BS in Geology from the University of Puget Sound. 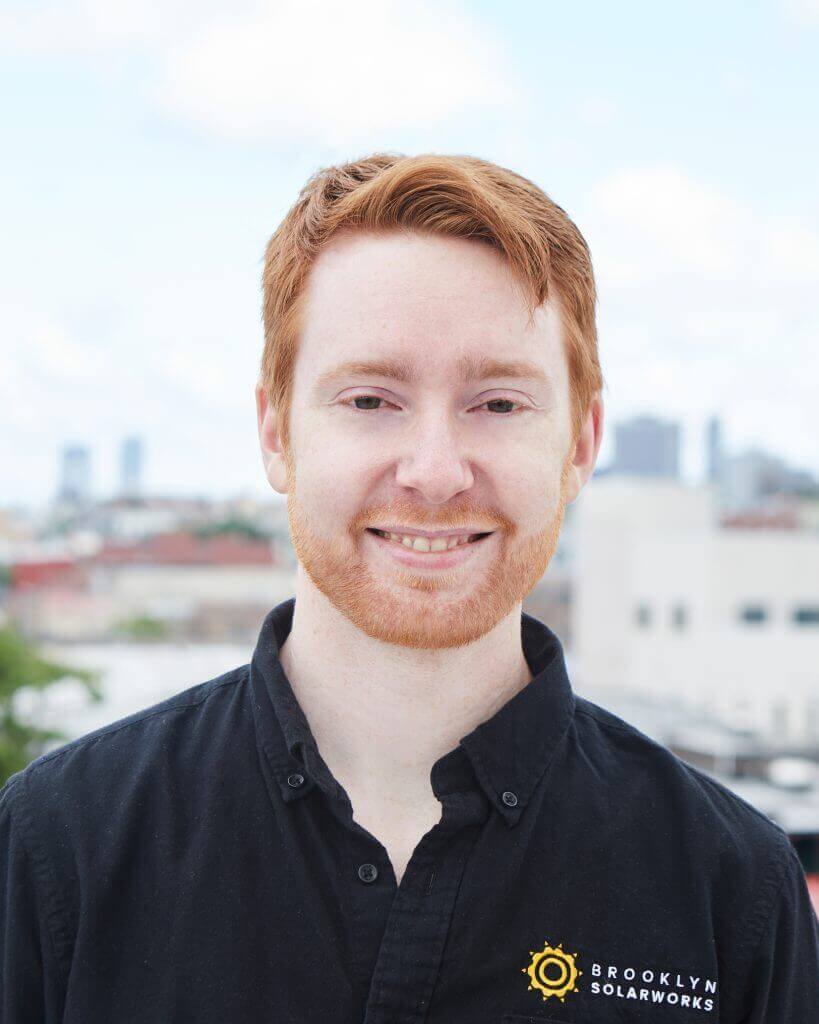 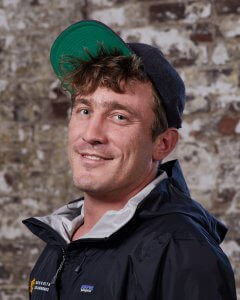 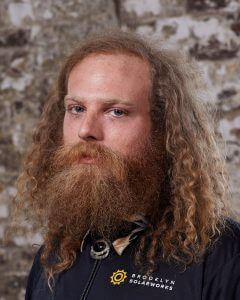 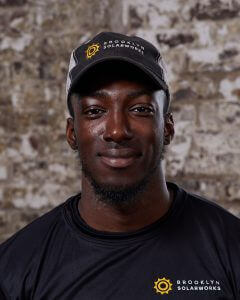 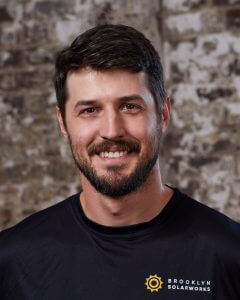 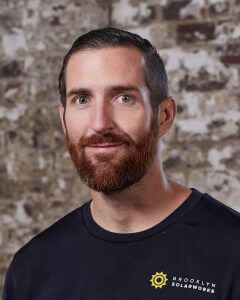 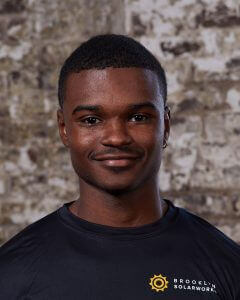 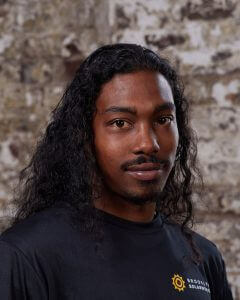 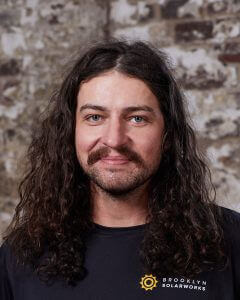 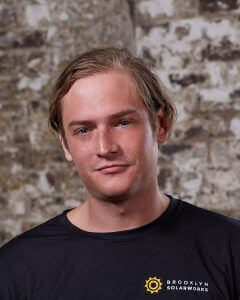 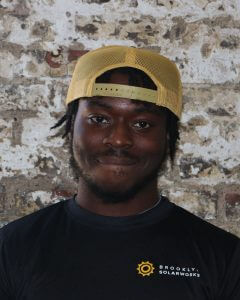 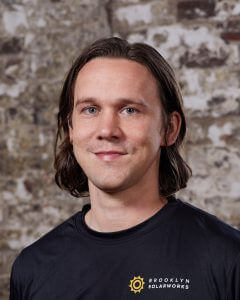 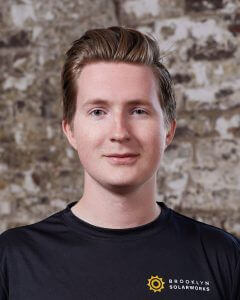 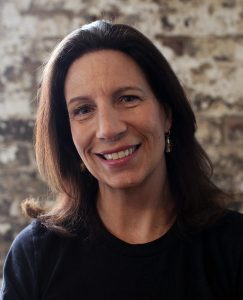 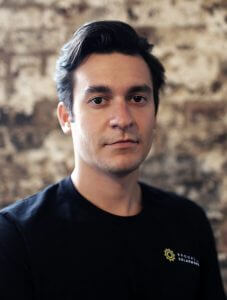 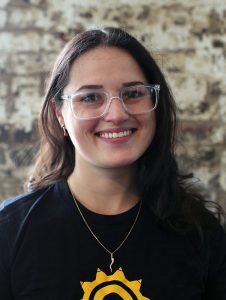 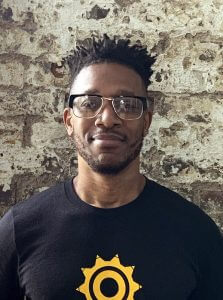 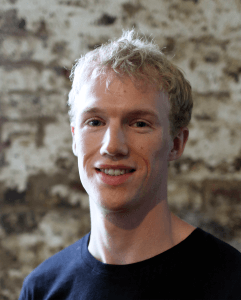 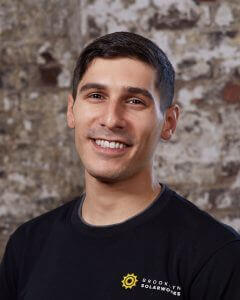 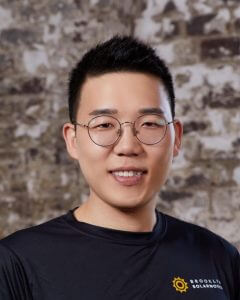 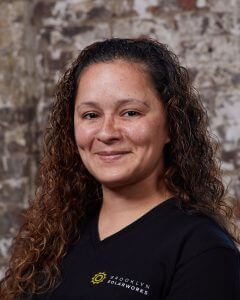 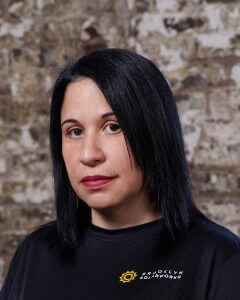 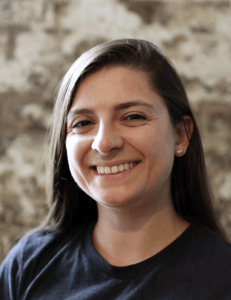 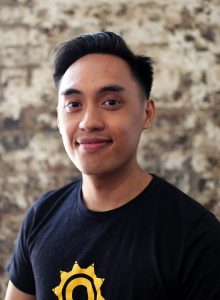 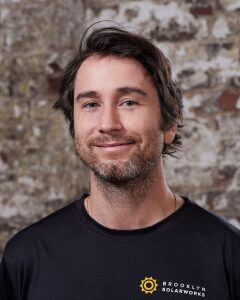 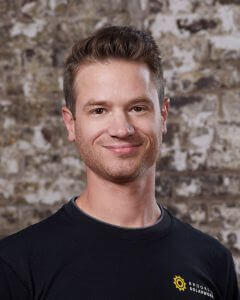 Talk to a consultant to learn more about solar in Brooklyn.